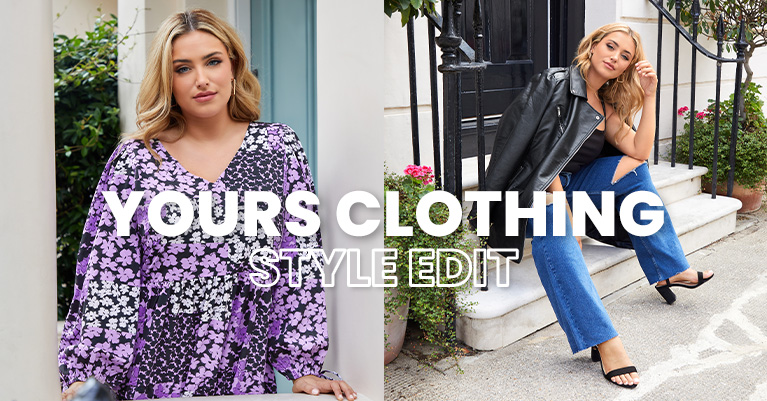 Show your support for the England Football team this summer

It happens every four years. Men disappear into dimly lit rooms to stare at a TV, occasionally making triumphant yells or disappointed cries. Yep, the FIFA World Cup is on its way to South Africa for 2010 and at Yours Clothing we are already getting excited about a whole month of world-class football hitting our TV screens and radios.

e wondering, England are playing in group C and our first match is on 12th June with the USA which if you want to put a cheeky bet down on England winning their first match, the odds are currently 3:2.

If you want to support England in the world cup this summer but don’t want to spend a silly amount of money on an England strip that will be out of date on 11th July then take a look at Yours Clothing’s patriotic offerings.

I love this incredibly cute Snoopy England t-shirt. Made from 100% cotton this top is lovely and cool to wear in the summer sunshine. Whether you’re watching the matches at the pub or enjoying a BBQ afterwards, you won’t feel out of place with Snoopy.

If you are more of a Disney fan and love the girliness of Minnie Mouse then look no further, we have a Minnie Mouse England t-shirt too! For £14, both of these tops are far cheaper than the official England football shirts and they’re much more fun! Stand out from the crowd this June and let the compliments roll in.

Show your support for the England Football team this summer